Helping patients based on my personal experience…

Royal Doctors originated in 1999; the background to it is a personal story.Founder Joris Vanvinckenroye was born in 1976 with a serious deformity affecting his right foot. The Belgian doctors’ diagnosis was drastic: amputation of his right lower leg and lifelong dependence on a wheelchair. 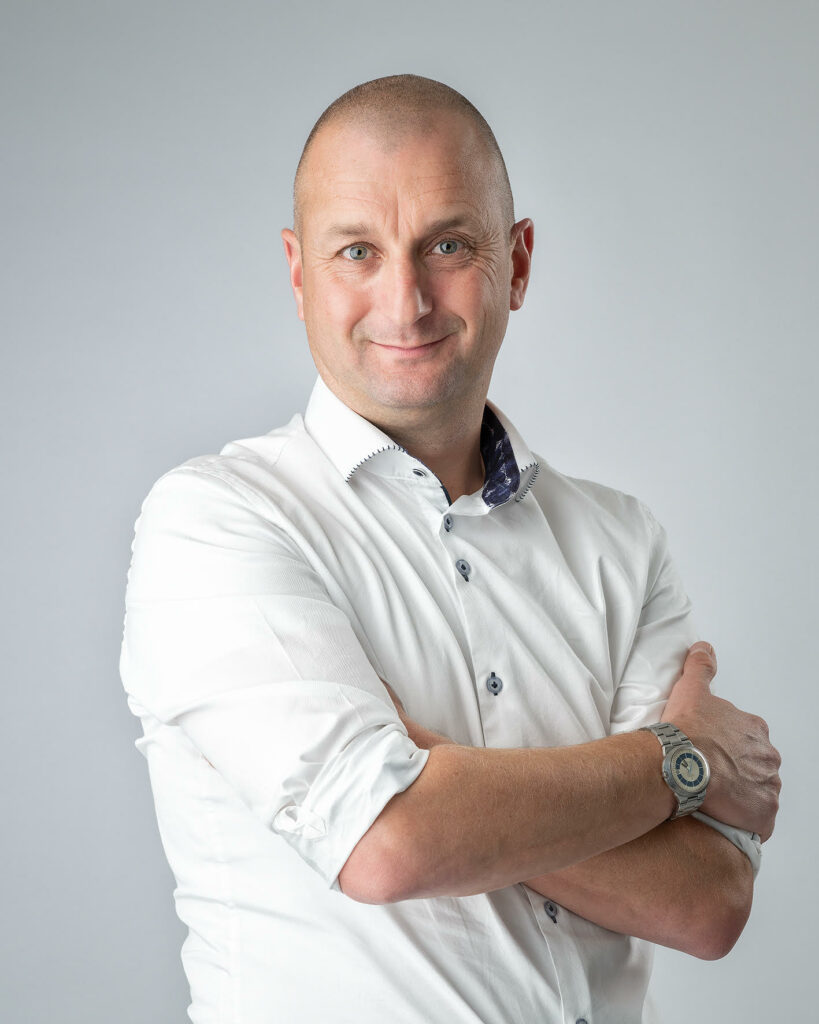 “Fortunately, my parents did not simply accept this drastic diagnosis. They sought more information and asked a specialist in Paris for a second opinion, because the technology for medical prostheses was far more advanced in France. As a result, my right lower leg was spared and I can now walk, cycle and even run using additional prostheses. That second opinion changed my life fundamentally!”With Royal Doctors, I now want to help others make the right medical choices. I also want to relieve patients of their concerns as much as possible. My parents had to find the right information, doctors and hospitals for an independent second opinion on their own; Royal Doctors takes on all these tasks. As a result, our clients quickly receive a clear and reliable answer to all their medical questions and concerns.”

Royal Doctors’ way of working is unique: you don’t have to physically travel to another hospital or doctor for our second opinions.

Your second opinion in 3 steps:

In this way you avoid: 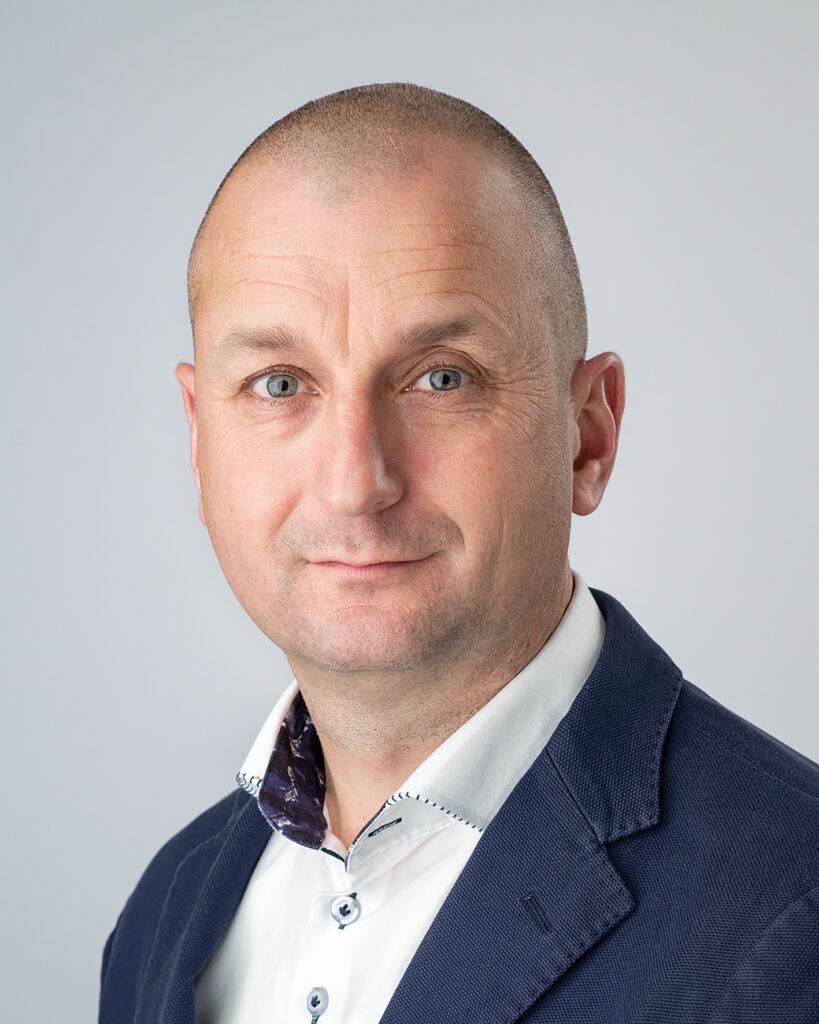 Joris graduated from Leuven as a psychiatric nurse with an additional specialisation in emergency care and intensive care. He then studied management and marketing at the Vlerick Business School. He is also a recognised court expert.Joris founded Royal Doctors in 1999 and is still in charge of the day-to-day management. 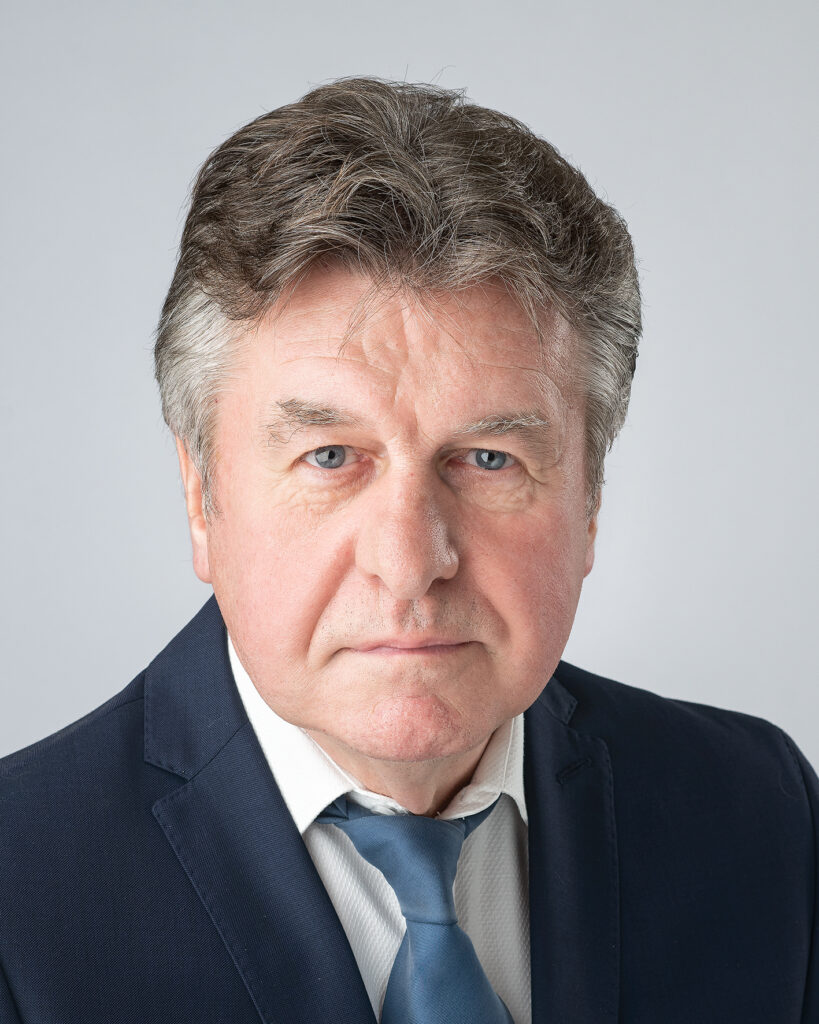 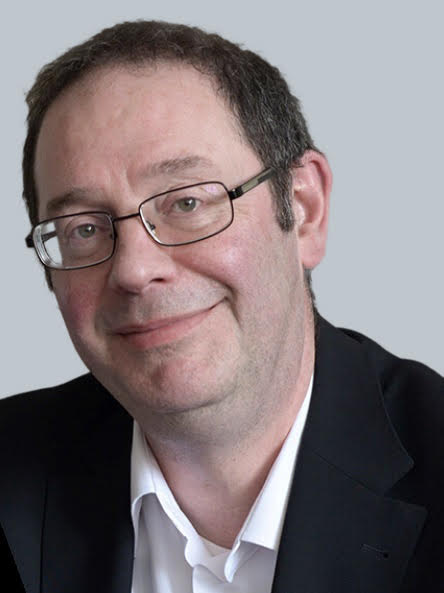 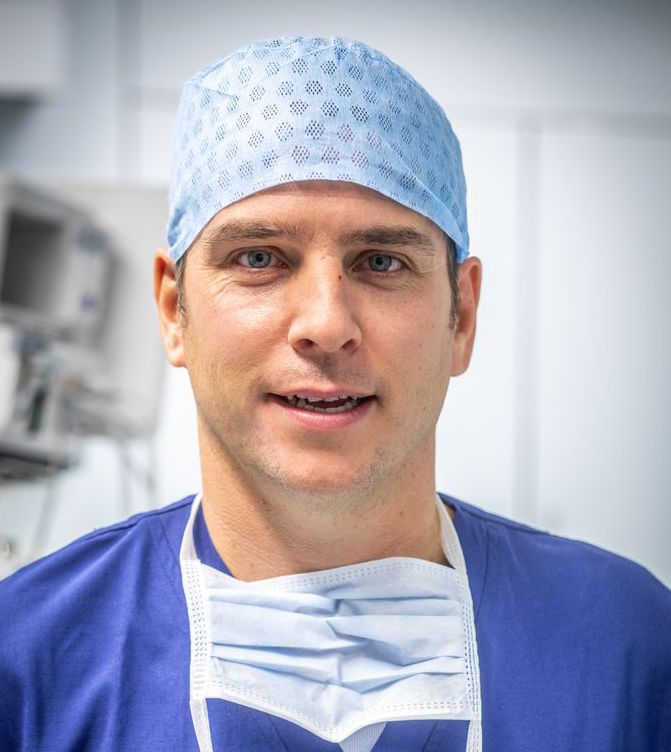 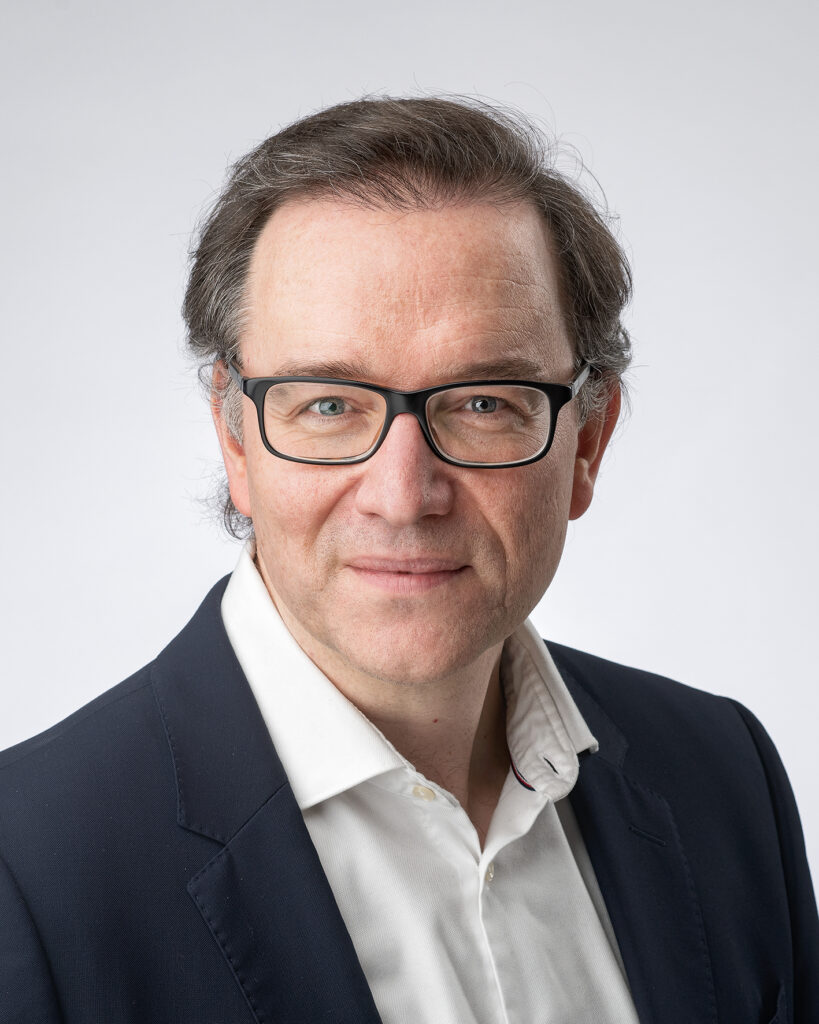 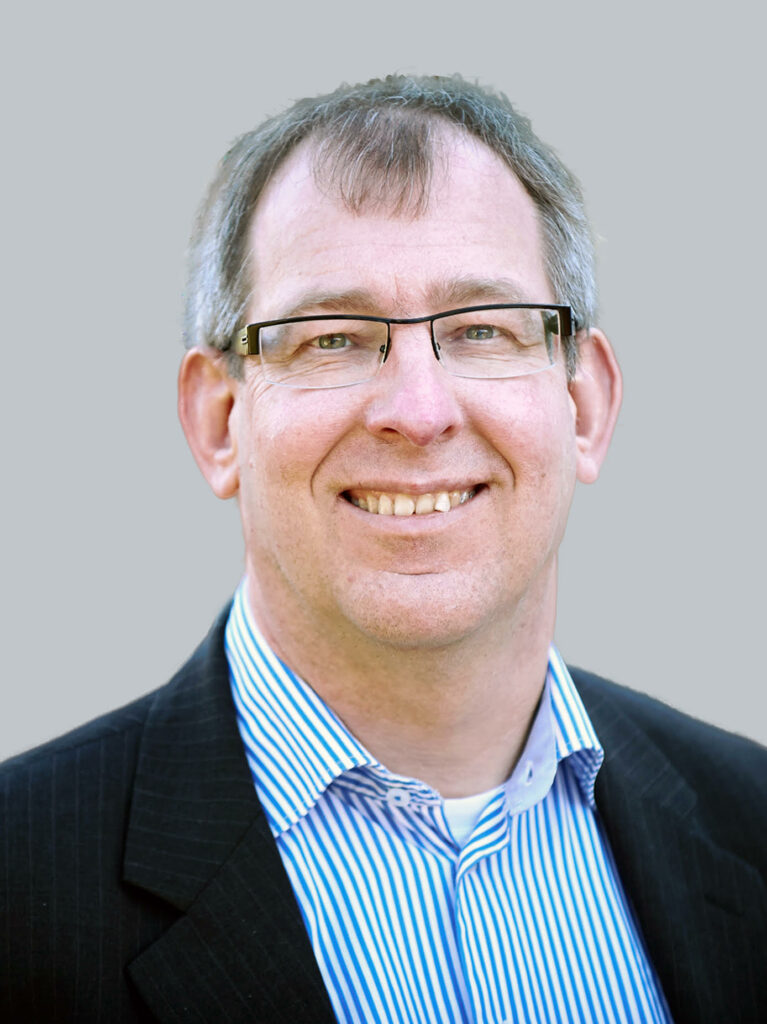 Mark Brorens built up a career in the Dutch insurance world for many years.At Royal Doctors he is responsible for the smooth and safe progress of all operational procedures. Safeguarding patient privacy and compliance with the GDPR legislation are crucial elements of this.

Tim Witvrouw graduated from Leuven as a hospital and psychiatric nurse.After 10 years of hospital experience, he switched to a commercial position in the medical sector. He is also a recognised court expert.Tim is responsible for the continuing development of the medical network for Royal Doctors. In addition, he coordinates the Royal Doctors Academy, which teaches doctors the specific methodology and working methods of Royal Doctors.

As a Case Manager at Royal Doctors, An is your permanent point of contact if you want a second opinion. She will coordinate the process for you from start to finish.An is also responsible for requesting medical records from the various European hospitals. 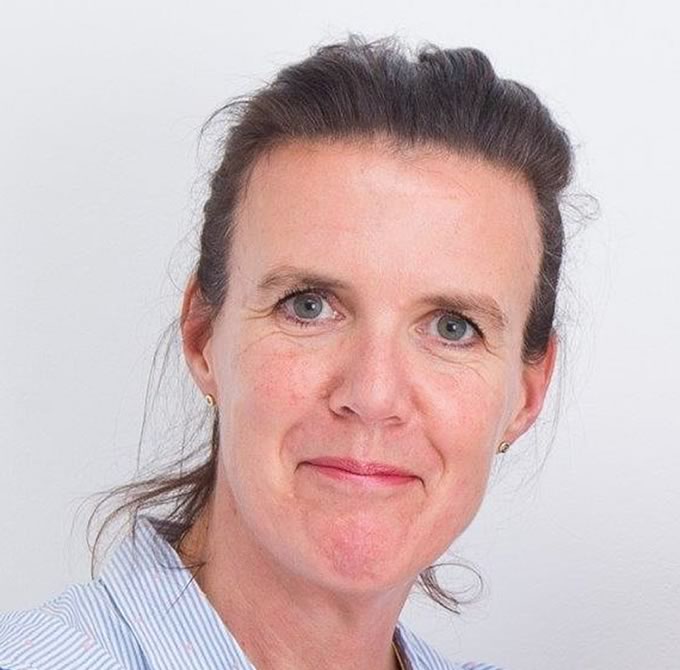 Meike previously worked for the insurer Zilveren Kruis in the Netherlands.At Royal Doctors she is responsible for the smooth administrative and financial processing of files by insurers.She is also the first point of contact for Dutch patients who have questions or need more information about Royal Doctors. 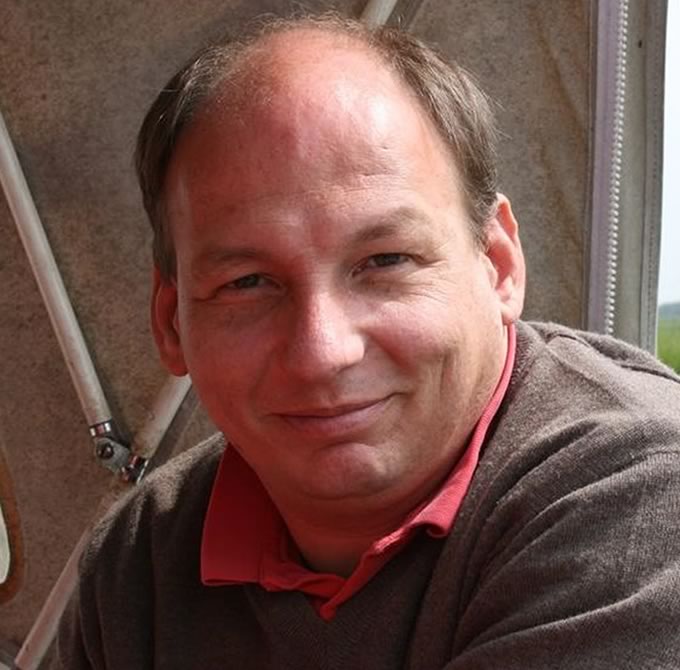 Aarnout oversaw the development of Royal Doctors into a significant player in the Netherlands.As a result, more than 4 million Dutch people are able to use the second opinion service under the terms of their health insurance. 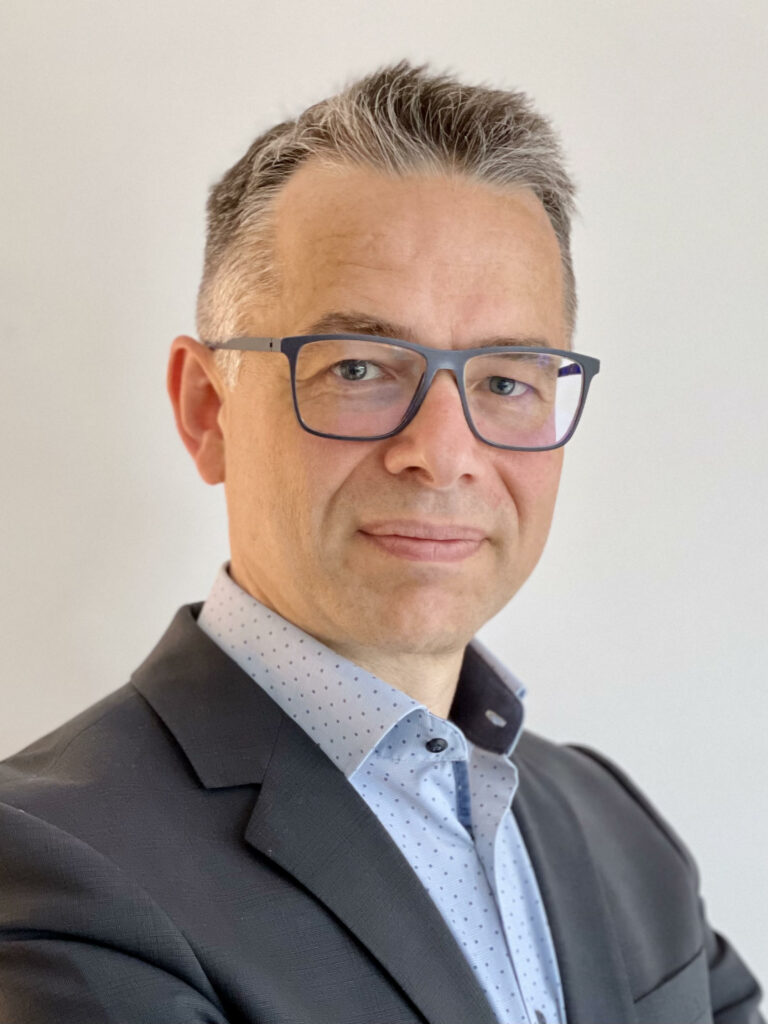 Roel Lauwers brings over 21 years of experience of working with international teams, of which 5 years in the Netherlands and 16 years in Germany.

With a strong background in Change Management, Transformation and Customer Relationship Management, Roel is responsible for the expansion of Royal Doctors in Germany. 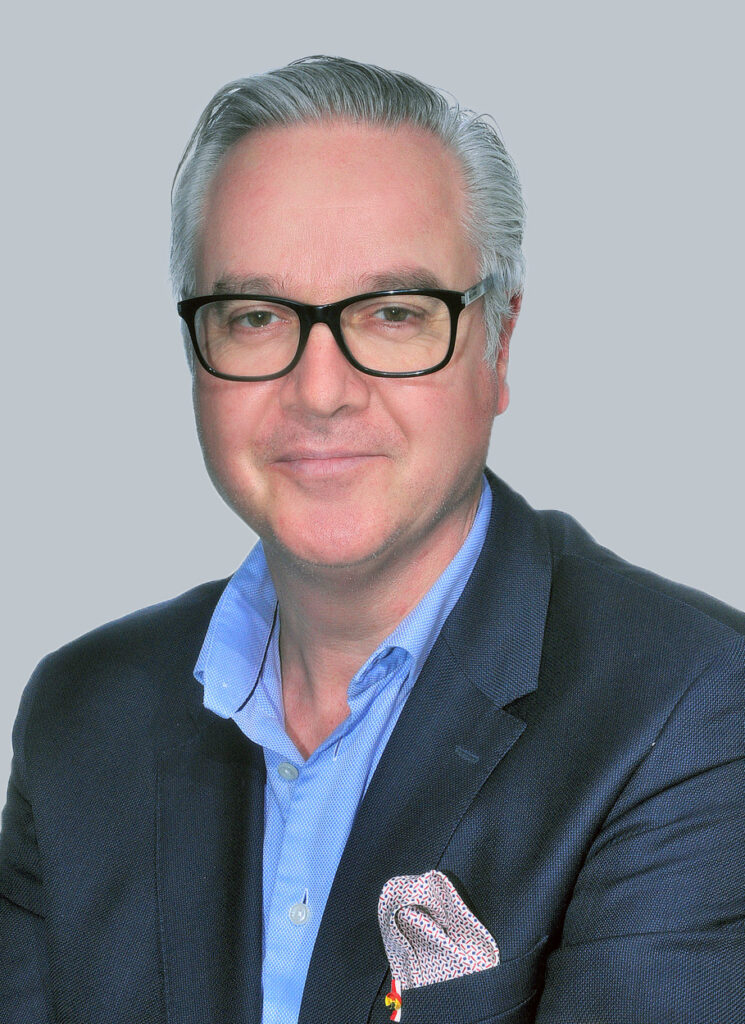 Johan Vertongen worked as a physiotherapist for the first team of RSC Anderlecht from 1992 to 1996.

In 1999 he moved to Monaco to continue his practice as an physiotherapist/Osteopath.
Johan Vertongen was the personal physiotherapist/osteopath of several top artists and top sportsmen.

When you contact us, you will notice that our communication and documentation are clear and to the point in visual terms too.

This is the responsibility of Erwin, who is in charge of our uniform and professional house style.

Want to request a second opinion?

Start your second opinion request today!
Do you still have questions?