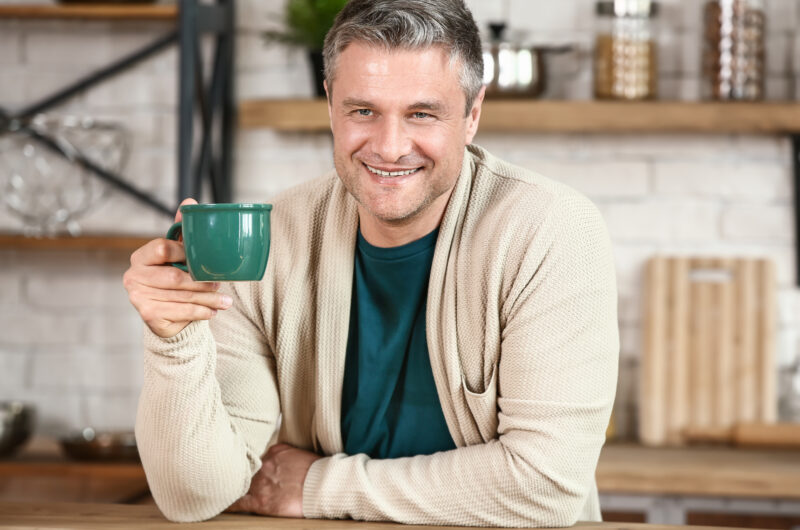 I should have sought a second opinion much sooner

Steve had been diagnosed with trigger finger (TVS) 4 years earlier.
The tendon of his index finger kept getting stuck, so that he could no longer move his finger easily.

What started as nagging discomfort had developed into severe pain. As an accountant, Steve was off work for an average of 2.5 days a month because of his painful finger… (meaning 120 days of work incapacity over the previous 4 years!!!)
His doctor recommended surgery, but Steve wasn’t sure.

He requested a second opinion from Royal Doctors through his employer. Royal Doctors confirmed the diagnosis and the proposed treatment 100%.
The second opinion report also stated that the pain would only get worse, resulting in complete disability.
Surgery was the only solution. Steve was no longer in any doubt, and went ahead with the surgery. Two weeks after the operation, he was 100% back to work as an accountant.

Are you in a similar situation to Steve?Do you have unanswered questions or need more certainty? Ask for an independent second opinion from Royal Doctors. Royal Doctors second opinion is fully reimbursed (via employer or insurance) for more than 7 million Dutch and Belgians.