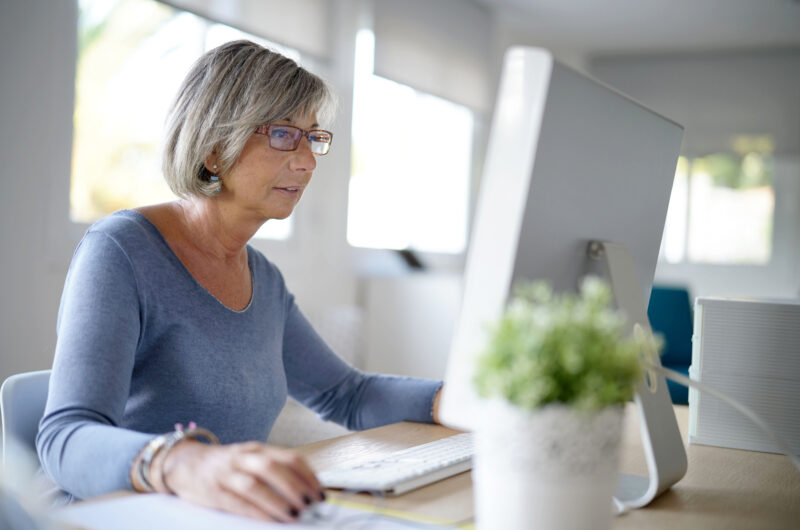 Pain-free without major back surgery

Anna was 54 years old and had suffered from back problems for a long time when she was diagnosed with chronic back pain (L4-L5).

Her attending physicians drew up a medication plan and recommended adjustments at work.

Unfortunately, the treatment plan had little effect, the pain persisted and Anna had therefore become desperate. She thought major back surgery was the only option at that point.

In need of reassurance and independent advice, Anna asked Royal Doctors for a second opinion.

The report showed that surgery was not necessary, and that a change of lifestyle, including more exercise and an adjusted medication schedule, could also get her out of the negative spiral of chronic pain.

Anna closely followed the advice and treatment plan of the Royal Doctors second opinion specialists, as she was willing do anything to avoid surgery.

After a few weeks she started to feel the effect of her new treatment, and a few months later she was 90% pain-free.

Do you want more certainty, like Anna? It’s your right to have it! Request a second opinion from Royal Doctors today.

You have questions, we have the answers!