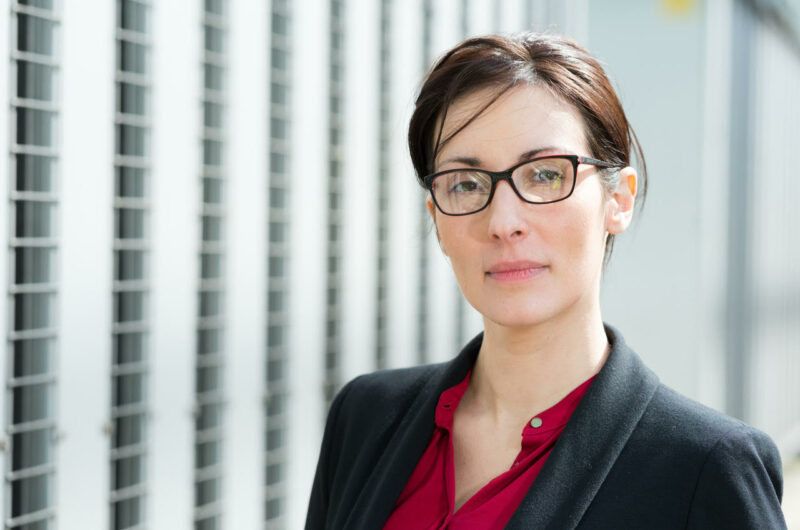 I owe Royal Doctors my life

Esther, 31, was diagnosed with a brain aneurysm in 2016
(a malformed blood vessel in the brain that can rupture).
The blood vessel was too difficult for surgeons to gain access to, so the doctors decided to adopt a ‘wait and see’ approach. Esther found the thought intolerable that she was living with a time bomb in her head, and asked for a second opinion from Royal Doctors.

Her life expectancy at that point was no more than 6 years.

The second opinion report stated that this injury could be treated via the groin, using a procedure called endovascular neuro-coiling, performed by highly specialised neuro-radiologists.

Esther was treated with this technique and was able to quickly return to her normal life as a mother and lawyer.

Are you, like Esther, unsure about your proposed treatment? Would you like to gain more certainty by getting a second opinion?