ONLY EARLY IS ON TIME!

Get a holistic understanding of your health

HOW COINCIDENTAL AND SELF-INDUCED IS HEALTH?

Let‘s be honest: Who of us doesn‘t want to live long and healthy?

A conscious lifestyle often puts the fulfilment of this wish within reach. In addition to the frequently debated „worklife balance“, this particularly includes physical activities and a healthy nutrition.

But even then, healthy living does not preclude the possibility of a severe disease. Today, many chronic illnesses such as hypertension, diabetes and heart attacks unfortunately occur increasingly early – without us even noticing the symptoms. In Europe over 2 milion people die from cardiovascular disorders and cancer every year.

Nevertheless, for both cases – cancer and cardiovascular diseases – the same principle remains: An early detection and promptly initiated adequate therapy not only often prevents the outset of a disease but also enormously increases the chances of recovery.

With a whole body check-up, you will benefit from the possibilities offered by modern medical technology in order to obtain certainty on your health status, to find out details of any weaknesses in your body, and – as required – to be able to take countermeasures at an early stage.

FOR WHICH DISEASES CAN EARLY DETECTION AS A RESULT OF PREVENTIVE HEALTH CARE BE PARTICULARY IMPORTANT?

Soft plaques – the harbinger of a heart attack or a stroke.

You‘ve probably heard about vascular calcifi cations in the arteries. Calcifi cations are often held responsible for blocking arteries and thus causing a heart attack or a stroke. The latest research findings, however, prove that other vascular deposits present a far greater risk: fat particles. Under unfavourable conditions such as smoking, lack of exercise or an unbalanced nutrition, these fat particles remain in the arterial walls, where they undergo change. The fat becomes so-to-speak „rancid“ and causes an inflammation, which is attacked by the body‘s immune system. As a result of this, a fatty deposit consisting of cholesterol particles and fragments of dead cells forms, which is only separated from the bloodstream by a thin cell layer. This deposit is known as soft plaque.

The bad thing about soft plaques: They don‘t usually cause any symptoms and thus often remains undetected. The reason for the enormous increase in heart attacks and strokes lies particularly in the fact that we unduly strain our arteries by an unhealthy lifestyle. This includes smoking, hypertension, diabetes, unbalanced nutrition and adipositas (obesity), raised cholesterol levels, stress, lack of exercise as well as hereditary factors (heart attacks in the family history). Furthermore, the risk increases from the age of 35.

Fortunately, preventive medical check-ups using state-of-the-art technologies allow the detection of such soft plaques at an early stage. This way, only a reliable diagnostic method can rule out the presence of coronary heart disease (CHD) with over 98% certainty. This applies, in particular, to those patients with an increased risk of heart disease. Consequently, a potential risk is detected at an early stage, and you as a patient can greatly reduce the risk of a stroke or a heart attack in the future by changing your lifestyle and appropriate medical supervision. 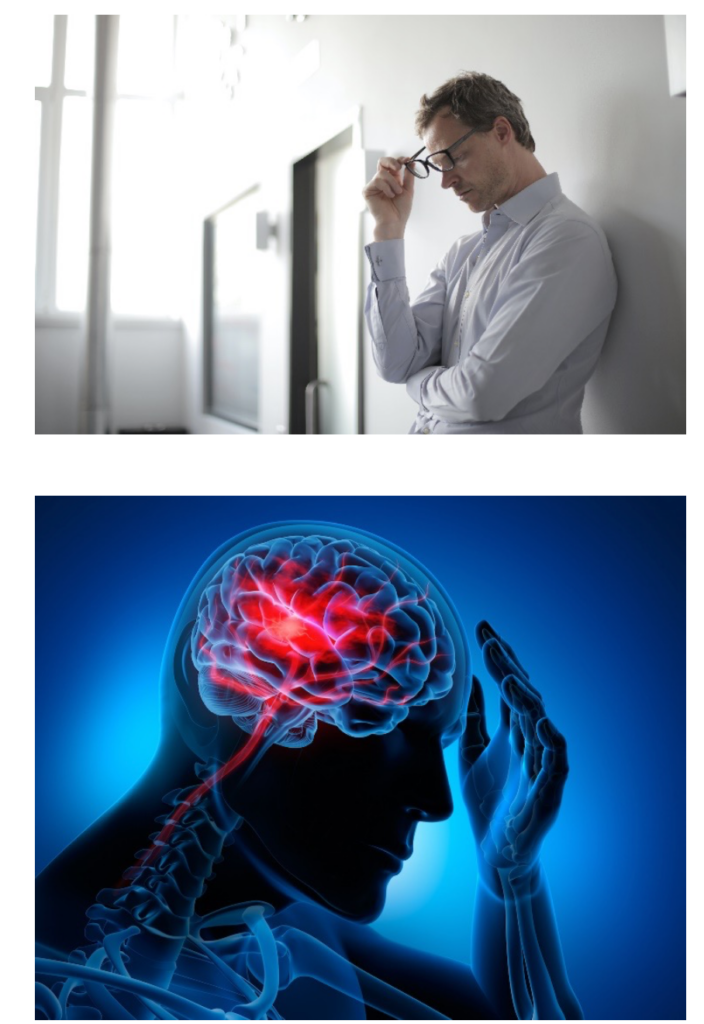 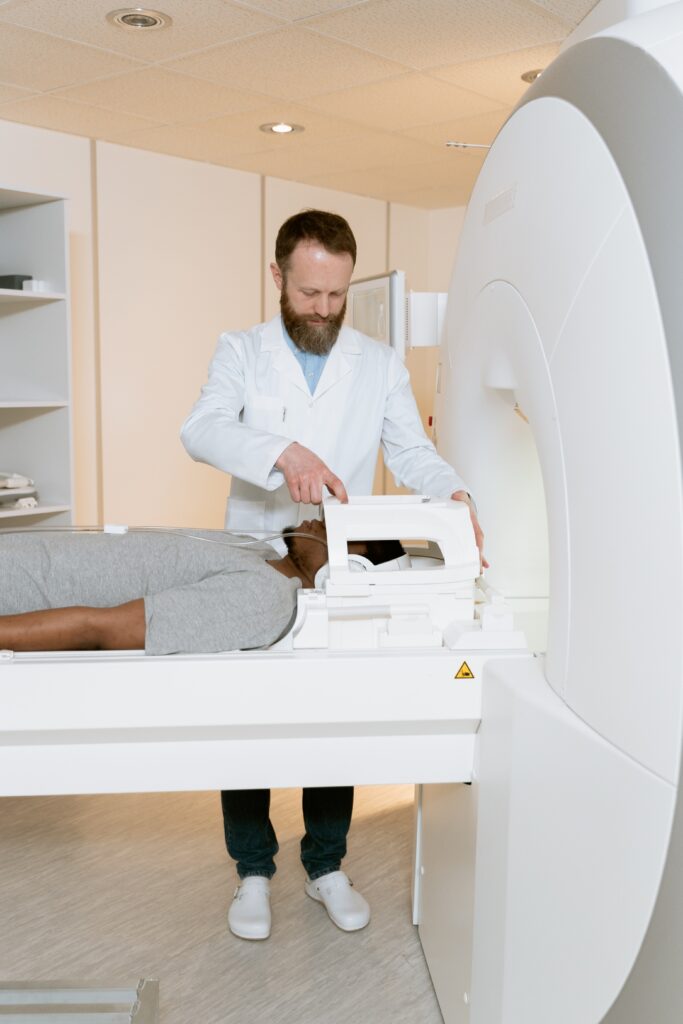 The best form of cancer therapy is early detection.

“The cancer disease“ or „cancer“ as such does not exist. In fact, „cancer“ is actually a large number of widely different, malignant diseases. The different types of cancer are usually named after the body cells, in which the disease forms. Cancer or tumour cells develop, when mistakes occur in cell division: i.e., a healthy cell mutates and thereby loses control of its division. This is frequently referred to as a genetic accident. As a result, the mutated cell ultimately grows into a tumour.

Common to all cancer tumours is their malignancy. The „malignant“ cell can not only penetrate into adjacent tissue but also settle in other organs – reaching them by the blood stream or the lymphatic system. This is known as metastatic disease..

Only early on is in time.

One way of preventing healthy cells from mutating lies in a healthy lifestyle and being exposed to a minimum of pollution. This, however, is hardly achievable in today‘s world. An additional factor is that many tumours produce no symptoms at the early stage due to their small size. This means that they are only detected when other symptoms subsequently appear, thus diminishing the chances of recovery. What is certain: the earlier the detection, the greater are the chances of surviving cancer. Modern imaging diagnostics using the latest 3 Tesla magnet resonance imaging devices assist this process.

Get a holistic understanding of your health

All Royal Doctors whole body check-ups follow a holistic approach to detect potential weak points of your entire body at an early stage. We use state-of-the-art technology in the field of magnetic resonance imaging, computed tomography and ultrasound.

After all, our customers do not only want to believe that they are healthy, they want to know. 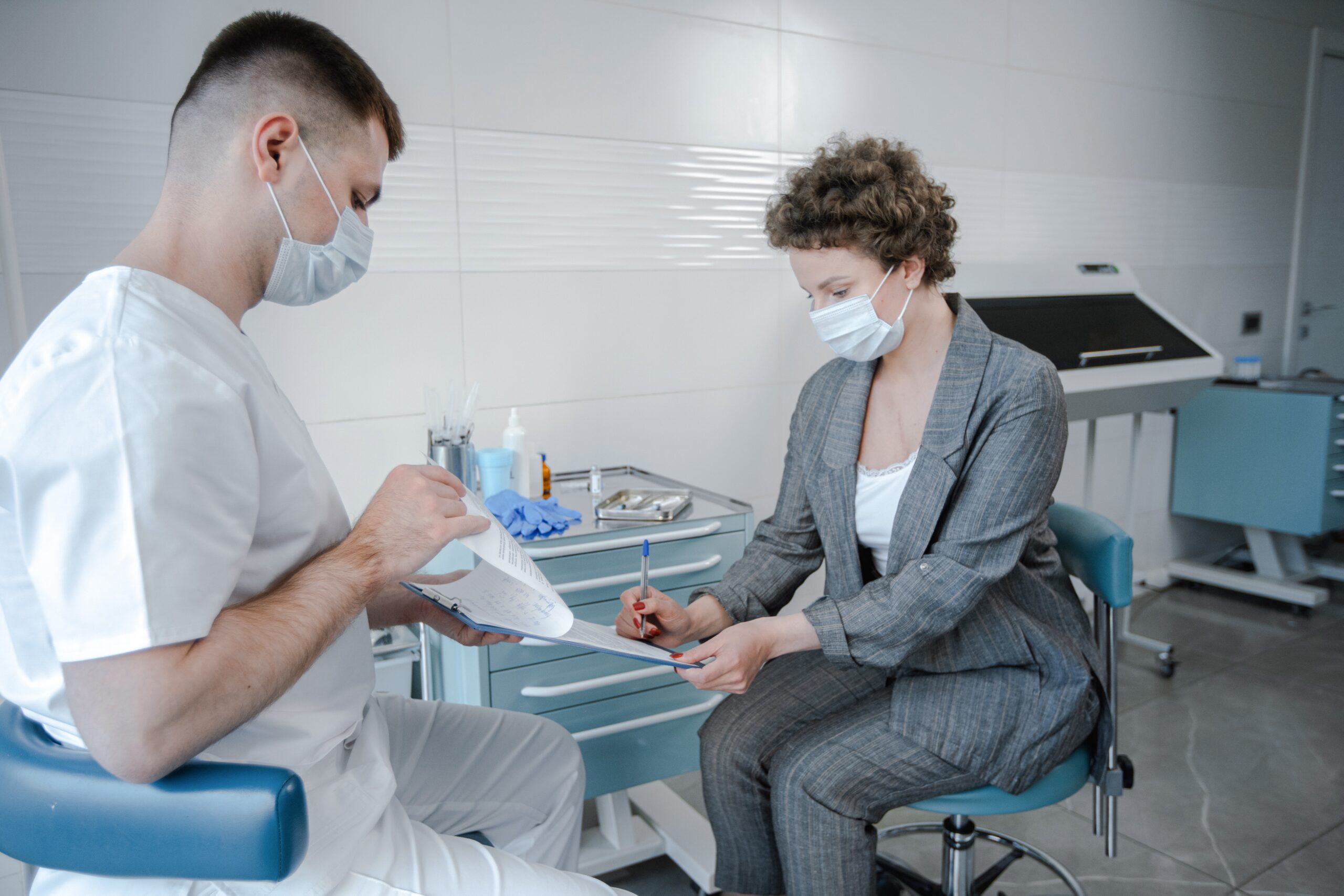 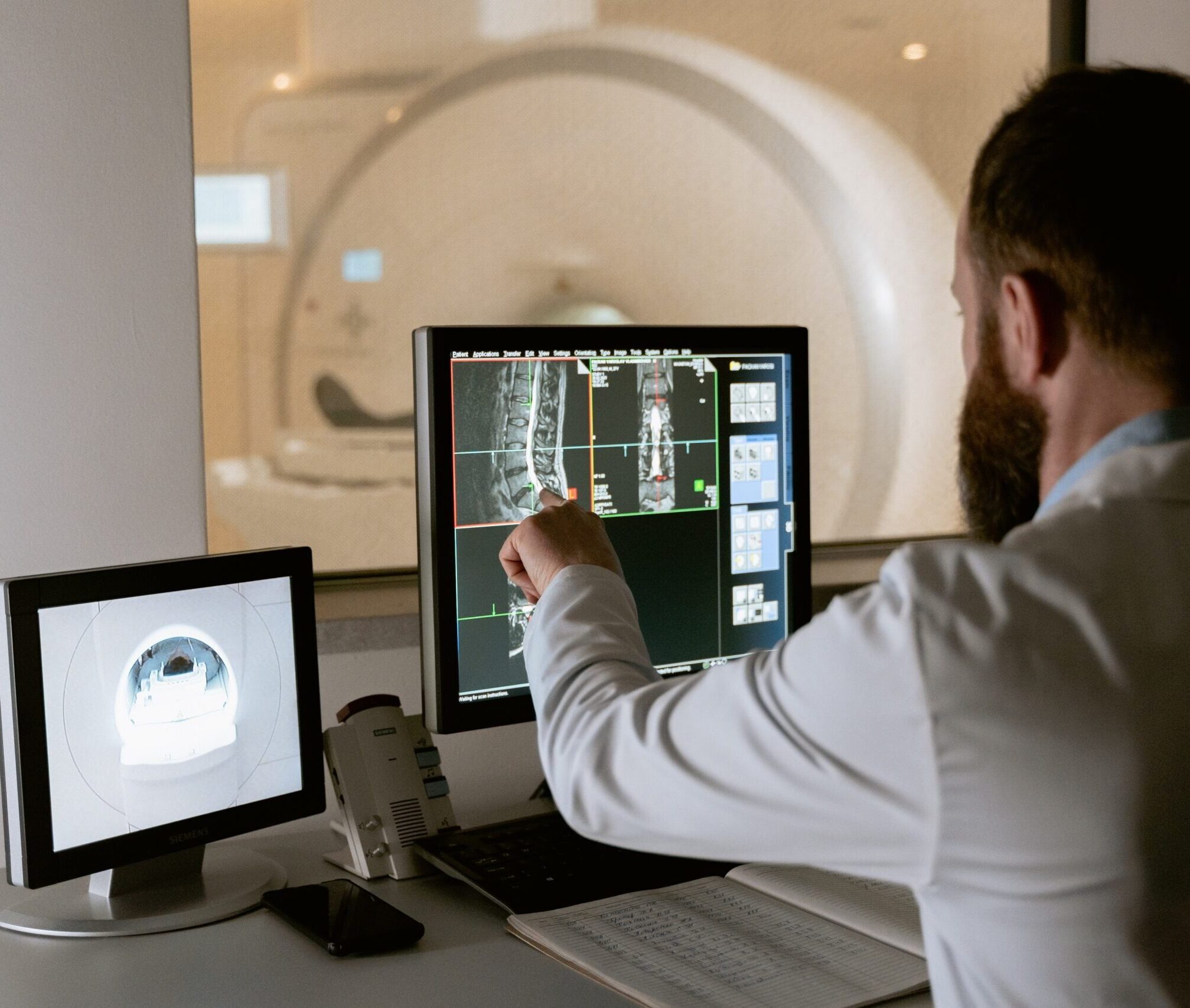 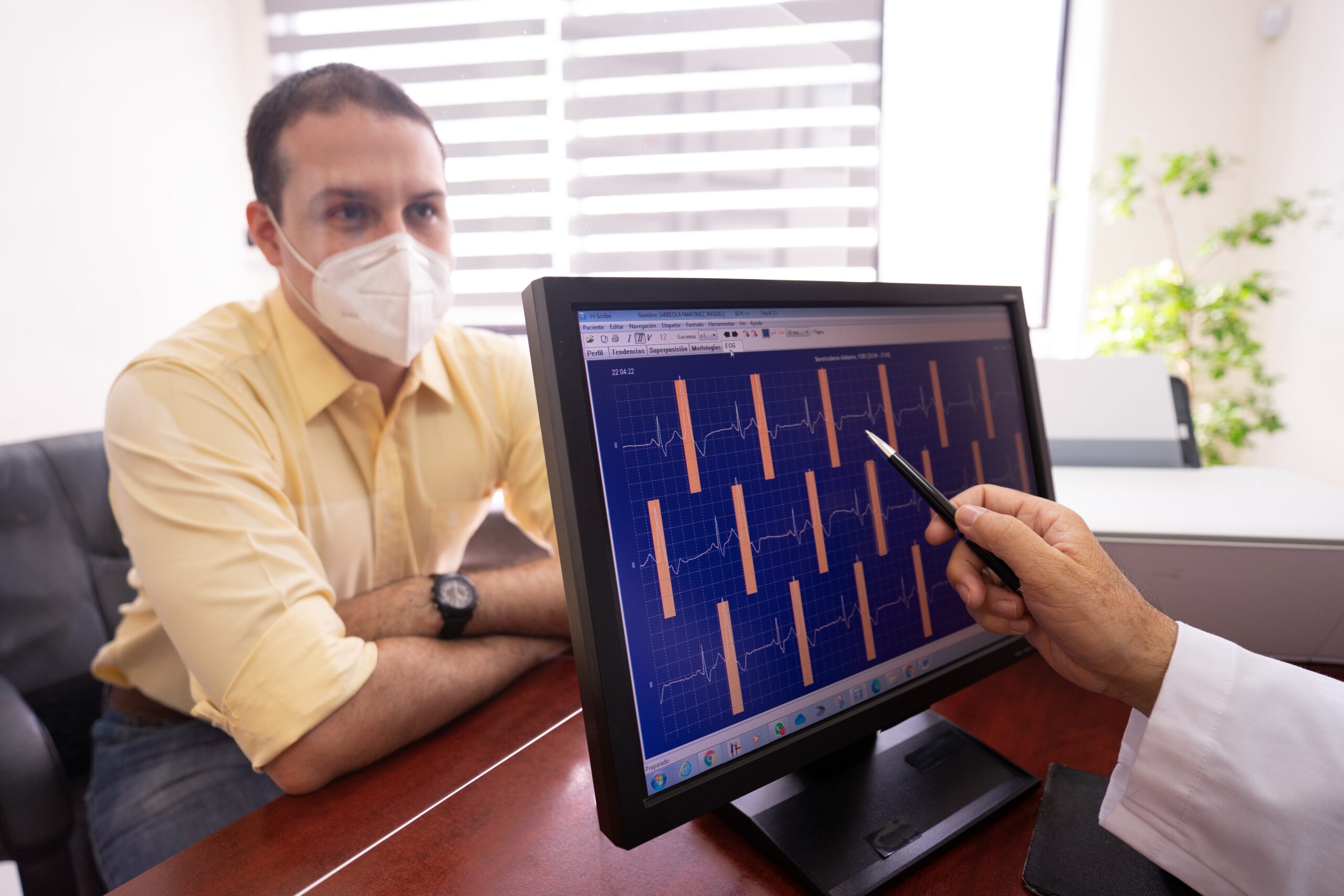